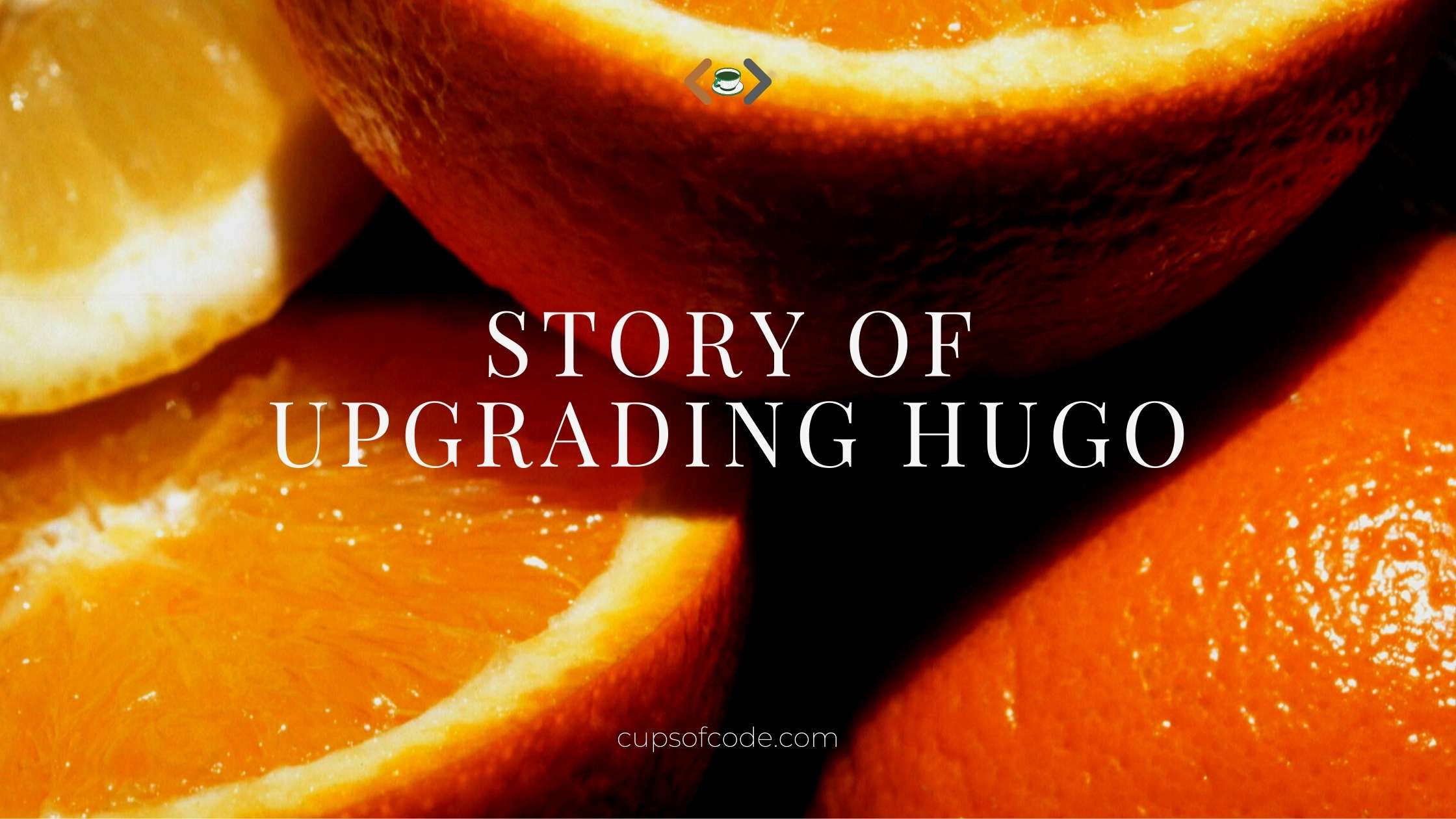 After 2 years of using the NewsRoom theme on Hugo, I wanted to switch themes and use something new. With Bootstrap theme as my ideal choice, I decided to nosedive into migrating over until I was faced with my first blocker… upgrading Hugo to its latest version.

What could be so interesting about upgrading Hugo that I decided to write a blog post about it? Well, like most SDK upgrades, there’s always more than meets the eye. Thus for Hugo, a seemingly five second version bump quickly spiraled into countless minutes of troubleshooting and debugging.

To upgrade Hugo, I ran brew install hugo , which inevitably auto-updated my Homebrew version and downloaded the latest Hugo version.

Then, the error about an another version is already linked decided to pop up:

After some research, the error is thrown because homebrew core and task folders are shallow clones:

This might cause a homebrew update if it’s too old. Given the latest changes on GitHub to restrict large repositories from auto-updating shallow clones, you might need to manually update Homebrew and links to the appropriate folders.

After updating, you should run these two commands back to back:

The next step is to unlink the existing version of Hugo from homebrew via the following command:

then link Hugo again so it can point to the latest version:

Voila! Now Hugo is successfully updated to its latest version.

Stay tuned for a blog post about migrating themes in Hugo. 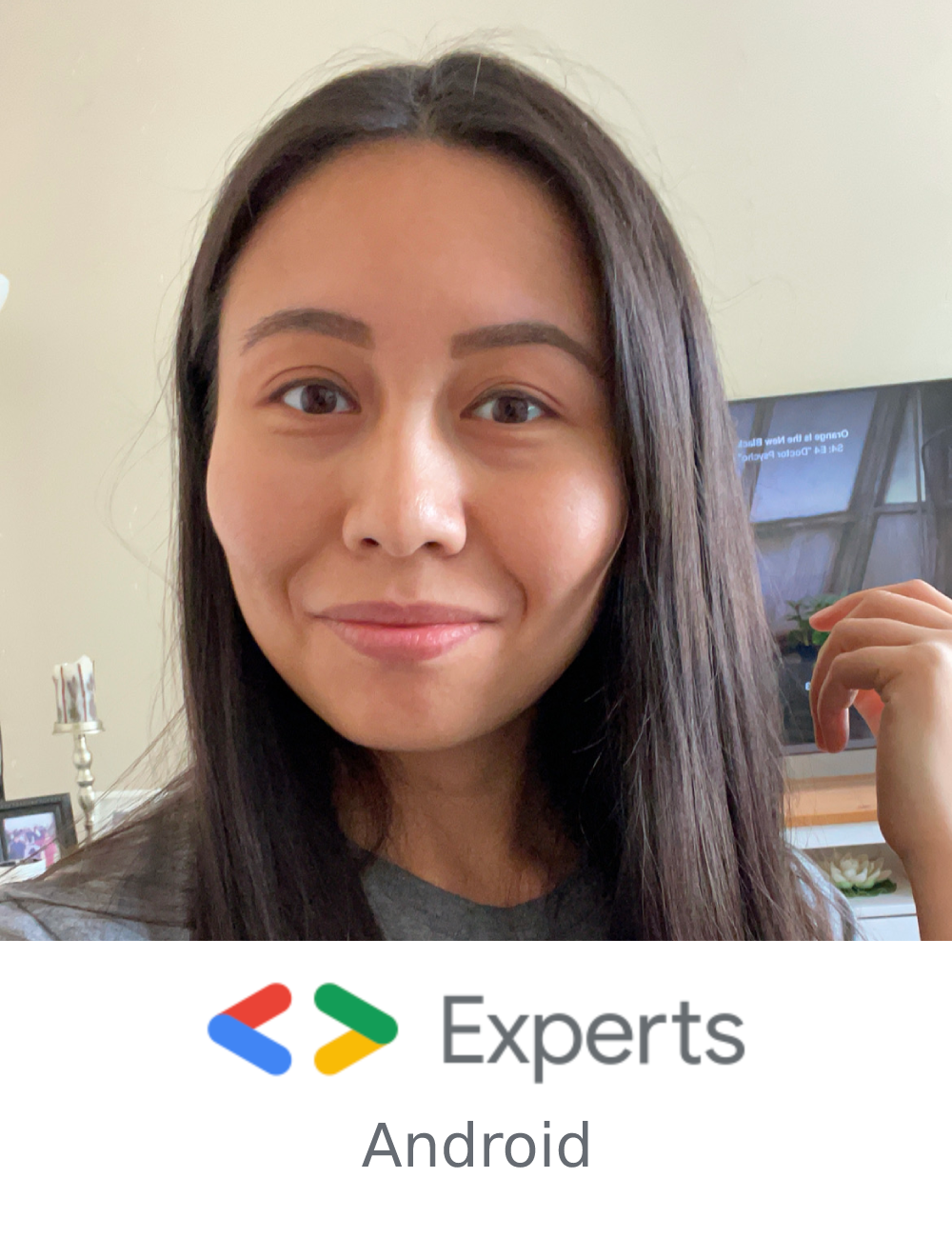